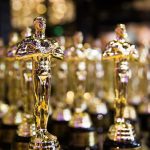 Staff | January 14, 2020 |
The 2020 Oscar nominations were announced live on Monday morning, Todd Phillips’ Joker, starring Joaquin Phoenix as the Clown Prince of DC Comics, received the highest number of nominations with 11, including for Best 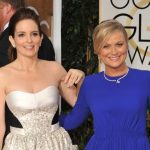 Staff | January 13, 2020 |
Less than a week since this year’s Golden Globes, it was announced that Tina Fey and Amy Poehler will be back to host the 2021 awards ceremony. NBC Entertainment 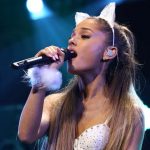 Staff | January 13, 2020 |
Ariana Grande has been added to the list of artists who will take the stage at the 62nd Annual Grammy Awards. The announcement was made over the weekend by the superstar 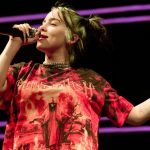 Staff | January 10, 2020 |
The Grammys have announced their first round of performers for their 2020 telecast: Billie Eilish, Lizzo, Aerosmith, and real-life couple Gwen Stefani and Blake Shelton. Eilish is taking the 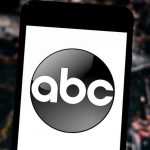 Pilot For Sequel To ‘thirtysomething’ Picked Up By ABC

Staff | January 10, 2020 |
ABC has picked up the pilot to “thirysomething(else),” the sequel to the network’s “thirtysomething” series from Marshall Herskovitz and Edward Zwick.  The new show will follow an new cast
Page 3 of 65‹ Previous1234567Next ›Last »